Michelle had received a wedding consultation from me and it included a 2 hour  meeting, a checklist, budget help and answers to some of her planning questions along the adventurous wedding planning path. Her and Ben came to the face to face meeting, and afterwards, she told me she was glad that Ben got to see how involved wedding planning was. It’s a lot of work people, and she did it fantastically! 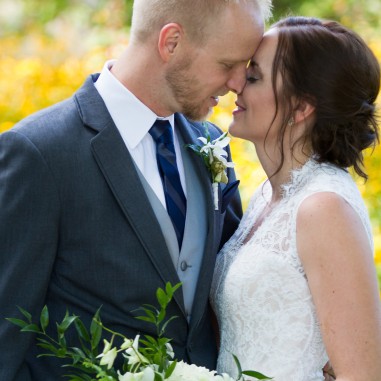 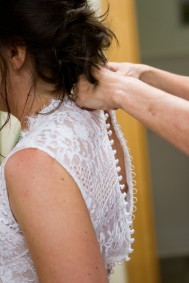 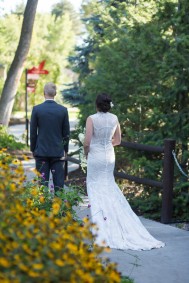 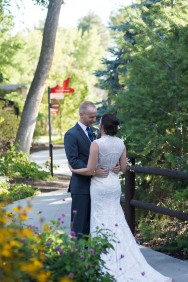 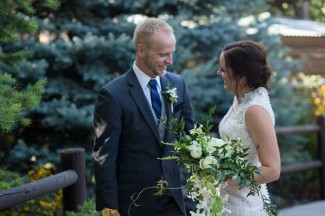 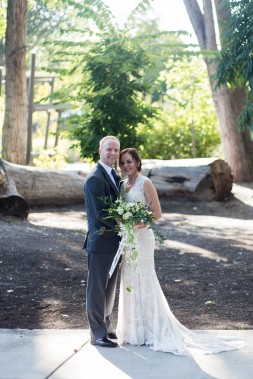 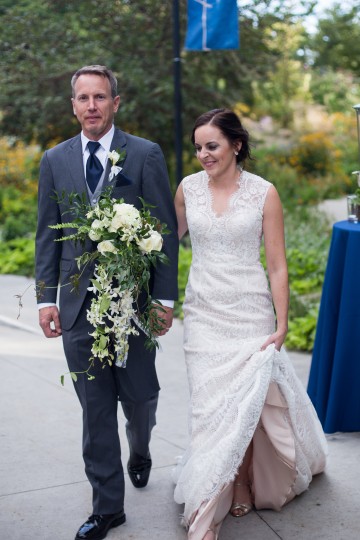 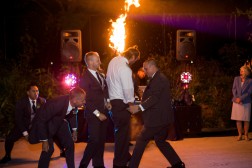 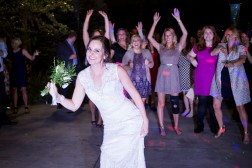 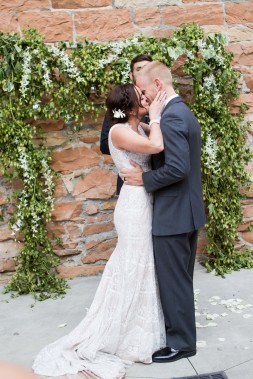 One of the funnest weddings I have been to, the guests were so great! Both Bride and Groom were in the Greek System at Utah State and so it just was so sweet to see the Alumni do their respective house songs and reunite, in some cases.

“Rolling on the River” by Tina Turner was a song that made the wedding party literally roll on the ground, that was really funny, and during the ceremony, the officiant who is the Bride’s really great friend, accidentally announced them man and wife…by her last name! it was so comical and endearing at the same time.

Her cake by The Blonde who Bakes, was a naked carrot cake, “just a little guy” said Michelle when she was telling me what she wanted. And their catering of the Pizza Truck was really , really Yummy! Dessert was Aggie Blue macarons by The Blonde Who Bakes.

A fun thing Michelle and Ben brought to the wedding was a one of a kind signed album by Macklemore and Ryan Lewis, after sending them an invitation to their wedding, with a letter of wedding wishes!

Cake and Macarons The Blonde Who Bakes

Music by Rock the Mic 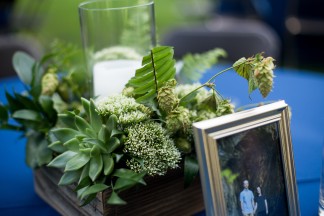